Fran Siegel at the Fowler

Lineage through Landscape: Delicate and Formidable

Fran Siegel’s lush Lineage through Landscape: Tracing Egun in Brazil, is a large-scale installation that offers an almost ethereal take on culture and politics in Brazil. The work, awash in a lustrous palette of largely blues and whites, is both delicate and formidable, its form a resonant representation of its content. Siegel’s work, a part of the Fowler Museum’s PST LA/LA program exploring Brazil’s African culture and history, runs through December 10th in Westwood.

The installation began with Siegel’s residency in Brazil: in Rio de Janeiro, Sao Paulo, and Itaparica, an island in the northeastern state of Bahia, whose community forms the center of the Afro-Brazilian Candomble religion. Within the work, Siegel posits the idea that Afro-Brazilians could overcome their global displacement through their own ancestral rituals and symbols.

With a palette that evokes, earth, sky, and sea, Siegel creates a 35-foot weave of fabric and drawings. It is worth a long look to delineate the materials here: sun bleached patterned fabric created in Brazil and the artist’s delicate drawings that have a meditative, deeply interior, almost dream-like quality are intertwined. There is the sweep of the sea, and viewers can almost smell the salt air, feel the warm breeze through the plants and flowers Siegel has created.

However, this beautiful, dream-like landscape is charged with something darker. The history of black Brazil, colonialism, and slavery are there too, along with the depiction of Candomble practices and worship, derived from the Yoruba of West Africa. On Itaparica, Candomble is still practiced, with its worship of ancestral spirits, or Egun, and cultivation of plants attributed to having sacred properties. During the artist’s residency at the Instituto Sacatar on Itaparica, she learned about the sacred plants derived from African plants, and it is these which are primarily depicted in the installation, and which also serve as a symbol for internal, spiritual growth and protection.

Along with Siegel’s drawings of these plants, the exhibition also includes images of them in white, unglazed porcelain. These sculptures add a touch of something memorialized to the exhibition, in contrast to the central, woven installation that is more dream-like. Even the varying textures of cloth and paper, the thin translucent paper she uses, the cut-out sections that resemble lace, have an otherworldly, mystical quality. We are adrift with the people brought to Brazil against their will, awash in memory and beauty, buoyed in the natural world, in the embrace of the spiritual. The beauty of the colors in the work belies some of its intent: white and blue also represents ceramic tiles used by the Portuguese – who enslaved Africans and brought them to Brazil – to decorate churches and other architecture. Note, too, the gold tracings on vellum, which references gold mined by enslaved Africans, as well as sacred elements in Candomble.

Look closely to examine leaves, flowers, foliage, to view maps, detailed ornamental patterns. Painted, sewn, drawn, cut, stitched – the individual images Siegel uses form a kind of quilt, one that layers the past, present, and future. If Candomble worships the ancestor, then this exhibition offers its own prayers for the survival of the spirit of heritage, and a hope for the future.

Siegel’s original inspiration for this work – heightened and filtered by her visits to and residency in Brazil –  was a fabric ensemble worn during worship of the Egun; the outfit is a part of the museum’s own collection.

Viewers of Siegel’s work can view the Egun ensemble which first drew Siegel in the museum’s Getty Gallery exhibit Axé Bahia: The Power of Art in an Afro-Brazilian Metropolis which includes over 100 works from the mid-20th century to the present. 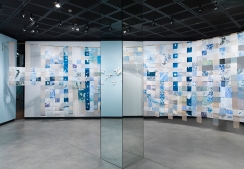 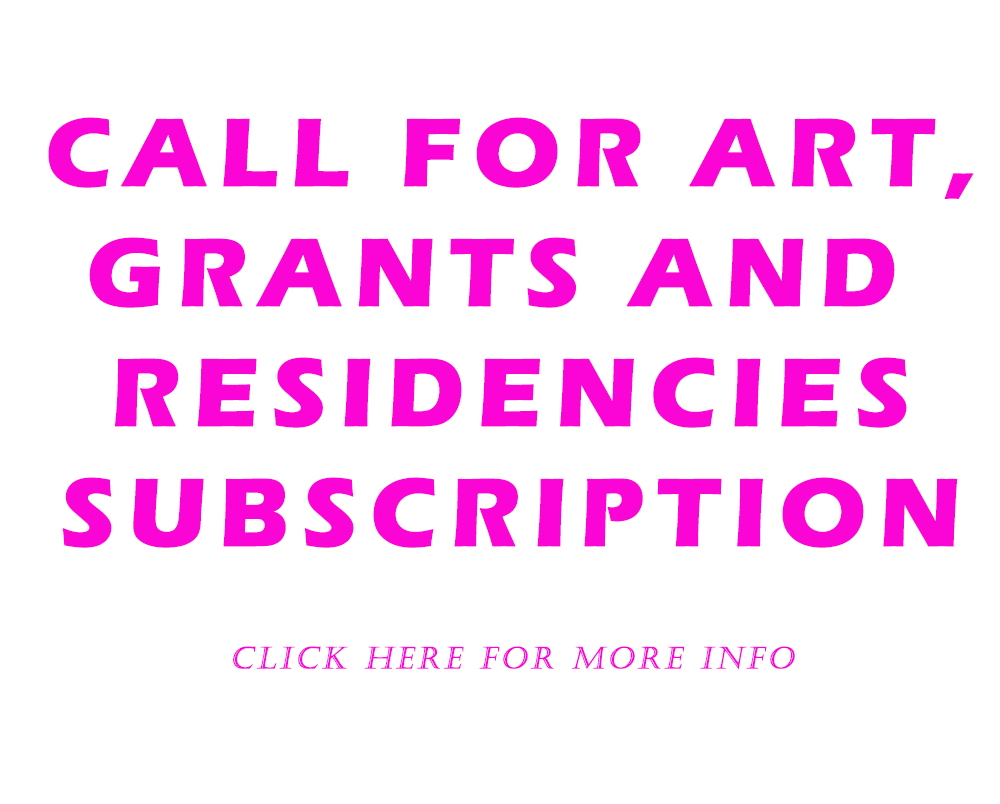